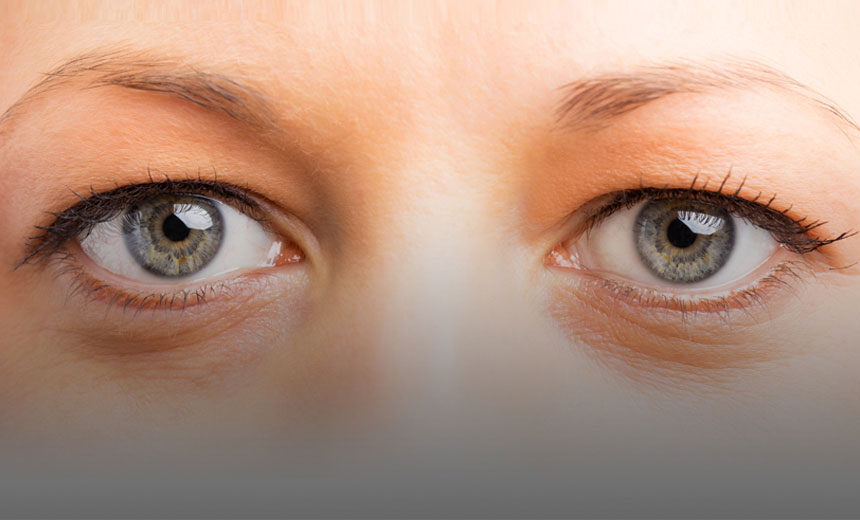 Very few people are born with two eyes of identical optical power, but the brain manages to compensate and it’s usually unnoticeable.

However, when a person has anisometropia, the difference in vision between their two eyes is significant and will interfere with normal binocular vision. In practice, they will see a smaller image in one eye and a larger image in the other eye. The result is that their overall vision is often blurred.

Another potential outcome from anisometropia is amblyopia (lazy eye), which can occur if one eye has blurred vision for some time and becomes permanently weaker.

Sometimes anisometropia can be present at birth, although frequently it won’t become apparent until later in life. It has been estimated that around six percent of all children aged between six and eighteen suffer from this visual condition.

There are three types of anisometropia:

There are a number of potential symptoms, including:

Even people who have normal vision can have up to 5% difference in the refractive power of each eye. However, those with a 5–20% difference will experience uneven vision (anisometropia). Causes include defects in the eye at childbirth as well as uneven size of the two eyes.

It is important to treat anisometropia as soon as it is diagnosed. Untreated, the brain can decide to select the eye that presents the clearer image, and then ignore the other eye. This can lead to a dependence on the stronger eye.

The neglected eye will become progressively weaker; therefore it is important to seek treatment before the issue becomes acute.

There are several ways that anisometropia can be treated, depending on the severity. For some, the difference between the two eyes is manageable, especially with a minimal difference. Other patients may require corrective lenses, contact lenses or corrective surgery.

When contact lenses or corrective lenses are used, each lens will need to be a different prescription to be effective.

Generally speaking, glasses are not suitable for those with very large degrees of anisometropia. Due to their magnification effect, glasses can create a considerable difference in the size of the image seen by each eye and can actually prevent good binocular vision.