LASIK vs contact lenses: what the latest study reveals 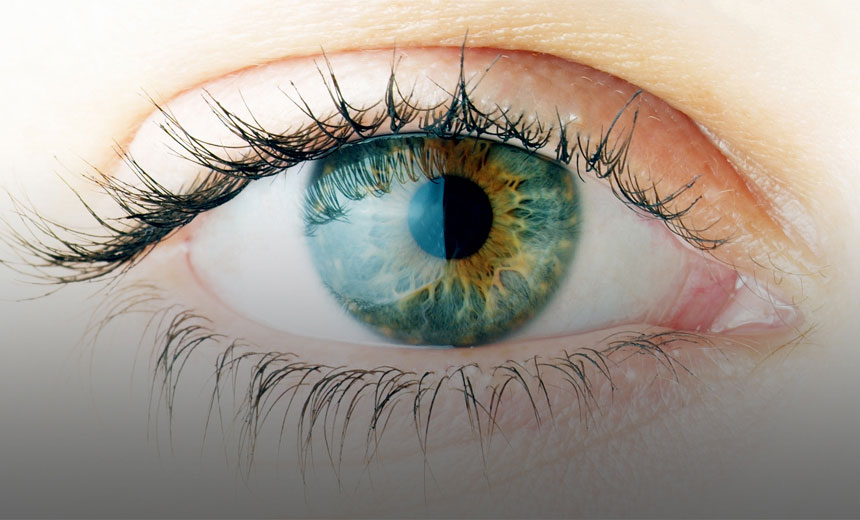 Researchers studying patients undergoing laser vision correction with LASIK and those who continued using contact lenses have found that patients choosing corrective surgery had the higher levels of satisfaction.

The three-year longitudinal survey of 1800 US patients showed that this was the case one, two and three years after surgery. Findings of the world-first study, conducted by the Cornea Research Foundation of America, were published in the August 2016 issue of Ophthalmology.

The 1800 patients were divided into three groups:

Specially designed surveys were completed at the start of the study (in other words, prior to having LASIK for groups 2 and 3) and after one-, two- and three years.

In addition, each yearly survey revealed that up to a quarter of the CCL group had reduced the amount of time they wore contact lenses during the previous year.

A significant percentage of the global population is affected by clinically detectable short-sightedness, long-sightedness and astigmatism. Corrective options include glasses, contact lenses and laser vision surgery (including LASIK) – each with its own benefits and drawbacks.

Where aesthetics is a primary concern, contact lenses and refractive surgery are popular options. Laser vision correction, now backed by decades of clinical trial data demonstrating its efficacy and safety, may be preferable for those not wanting to maintain optical aids (or whose living/work situations are not amenable to doing so easily or safely, e.g. military personnel or sportspeople). The potential for eye infections, such as infectious keratitis, and abrasions may also deter some people from using contact lenses.

The study is unique in that it compared LASIK with a control group of patients who continued to wear contact lenses, which the authors deemed to be the appropriate benchmark. They did note the subjectivity of self-reported outcomes and that the study was not designed to validate patients’ subjective responses with objective clinical measures.